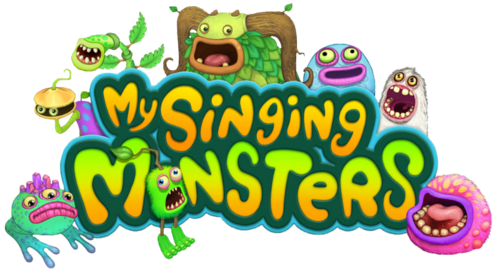 My Singing Monsters is a simulation game initially released by Big Blue Bubble Inc. for the iOS platform, but now also available on android. My Singing Monsters Wiki is a community site that anyone can edit, including you, to add…