Female Kitten is an unnamed character that acts as an extra in Palace Pets: Whisker Haven Adventures. She is seen as a baby in the original series in the background, and then as an older kitten in the new one. She is voiced by Clare Gundersen.

Female Kitten looks very similar to Honeycake, but with a light pink nose and hazel eyes of which are more similar to Dreamy's eye shape. She wears no accessories in her apperances due to being an extra.

She is shown to be sweet, as she helps the palace pets in minor ways throughout the series. 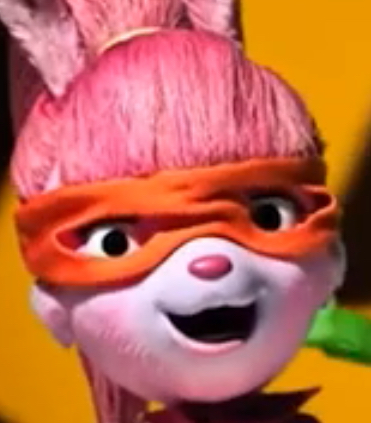