We're Getting Mutants in the MCU - The Loop

Cinnamon is a Pumpkin Spice Orange colored long-eared bat with brown eyes and a brown nose who belongs to Snow White. He wears a gold crown with an apple shape carved into it and a red collar with a golden apple charm on it.

He met Snow White during Halloween. He was flying around until he smelled a delicious smell, so he followed his nose to Snow White's cinnamon rolls. 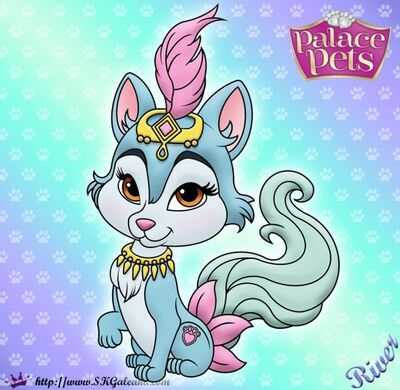