Palace Pets Wiki
Register
Don't have an account?
Sign In
Advertisement
in: A to Z index, Cats, Princess Aurora,
and 17 more 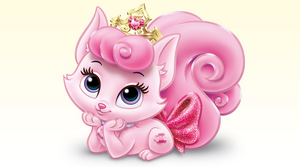 Beauty (Dreamy) is a Graceful British Longhair Cat who belongs to Aurora. The cat was found by Aurora while She was napping on some flowers. The princess picked her up and named her Beauty. Though her friends call her Dreamy in Whisker Haven.

She's a pale pink kitten with purple eyes and pink nose. She has a puff of three curly bangs and a very puffy tail that separates near the top into multiple curls. She wears a gold crown with a pink gem heart in the center, along with a sparkling pink ribbon on her tail . On her neck is a pearl collar with a pink gem and crown.

Beauty loves to sleep and play all day. 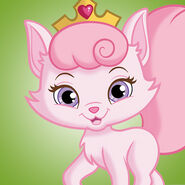 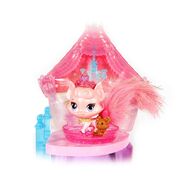 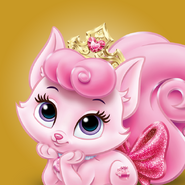 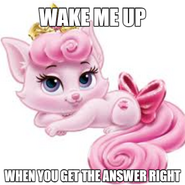 A Meme made by SavageSplat